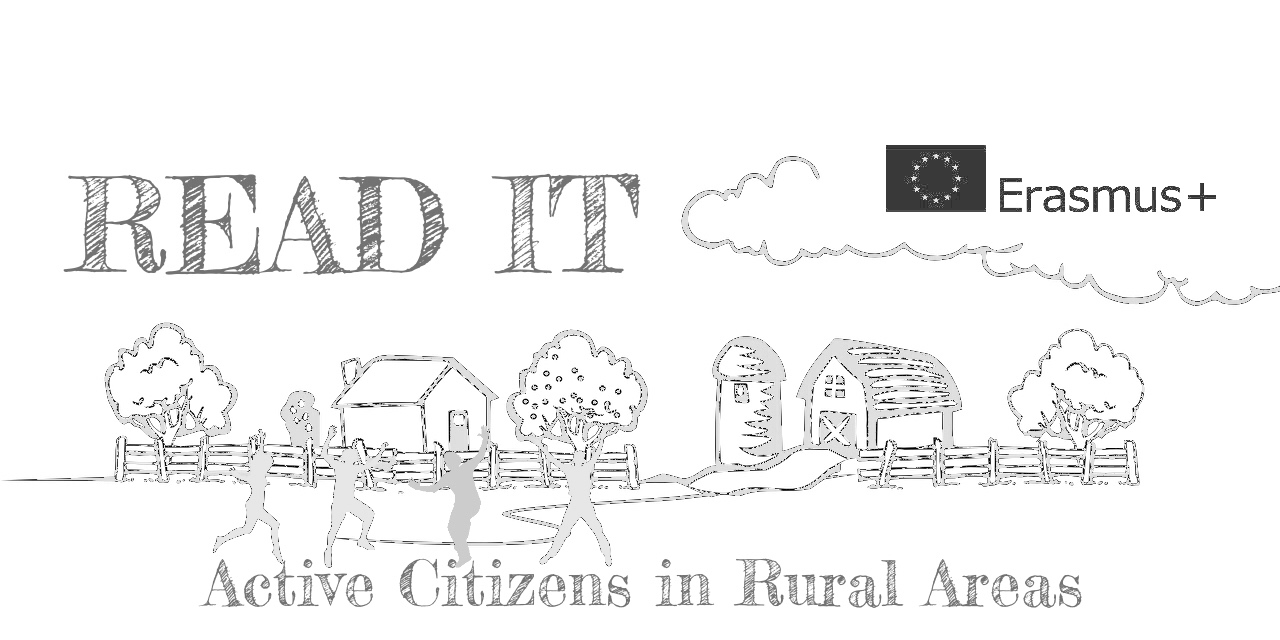 Origin of the project: The project was created by „Breitband Nordhessen“, a company regrouping 5 districts (Landkreisen) of the north of Hessen in Germany.

Specific target group? For whom is the project / activity designed ? : Around 380 000 household in Hessen

What is the project about? : The main objective of the measure is to provide cities and communities in the five administrative districts of north Hesse with fast Internet. The area is relatively sparsely populated with 1million inhabitants over around 6 900 km². Despite successful efforts at the municipal level to provide the entire population with internet access of 1 Mbit/s, all five districts are below the German average in terms of availability and quality of high-speed broadband connections. Around 20% of the population have access to download speeds of 30 Mbit/s or more. Therefore many citizens and companies in the region could not benefit from the opportunities presented by the modern information society. In February 2014, the five districts of north Hessen joined forces to found the infrastructure company Breitband Nordhessen GmbH. The company undertook the full coverage of a high-speed Internet and is responsible for the entire coordination and expansion of a fibre optic network in the northern Hessian districts. Breitband Nordhessen GmbH is the owner of the entire passive infrastructure (empty conduits, glass fibre, etc.), which will be built by a general contractor. By the end of 2017, 850 km of the passive pipe system had been laid to connect more than 570 locations. The infrastructure was laid far from the larger cities in northern Hesse to provide fast broadband network via fibre optic cable. Once the first functional sections have been completed, customers in the respective areas can be connected to the active network immediately.

Is there anything that needs to be considered if the project / activity is to be copied to another rural area? : The European Network for Rural Development is providing 20 million€ funding for the project. A key success factor was the development of a viable business and operator model. By merging the five districts, the project costs for the expansion of the passive infrastructure were reduced. Since the network remains the property of the districts and is leased, this is an investment that will be refinanced in the long term.

This error message is only visible to WordPress admins


Error: API requests are being delayed. New posts will not be retrieved.

Error: API requests are being delayed for this account. New posts will not be retrieved.